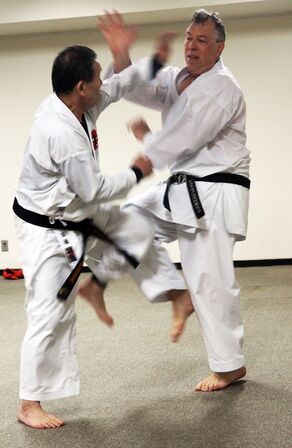 Before forming Kenwakai approximately 40 years ago, Takahashi Hanshi
(b. 1948) was the top kumite exponent of the late Shuji Tasaki Hanshi
​(1933-2011) and is one of a handful of instructors in the world who continues to teach the traditional kumite originated in the dojo of the late Gogen Yamaguchi Hanshi (“the Cat”) in the 1950’s.

While traditional karatedo oriented itself towards tournament kumite, Takahashi Hanshi remained true to his origins and continues to teach kumite in the style that is rarely practiced by anyone of that generation. The emphasis is on quality and humility based on pure talent and deep insight borne of thousands of hours of hard, correct training

Goshukan International is expanding around the world and currently has a presence in California, USA, Mexico, UK and Australia. Goju Ryu is one of the four main styles of Japanese/Okinawan karate-do recognized by the World Karate Federation.  It features a combination of hard and soft martial arts techniques.

We are a non-tournament oriented school where self-improvement and maintenance of traditional Gojuryu kumite is the primary goal. This style is based on the basic movement and kata of the Gojuryu system originated by Chojun Miyagi. 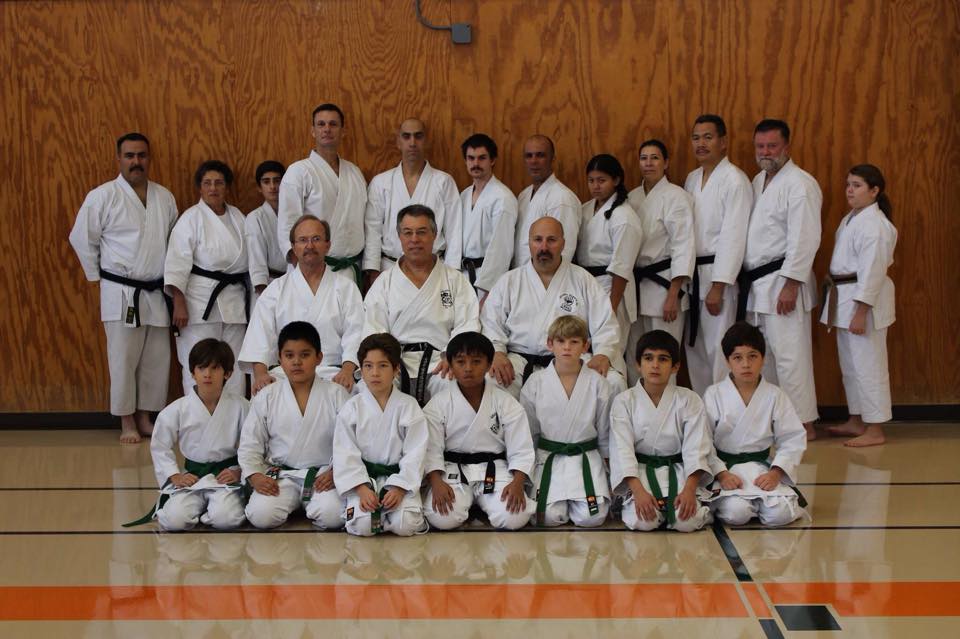 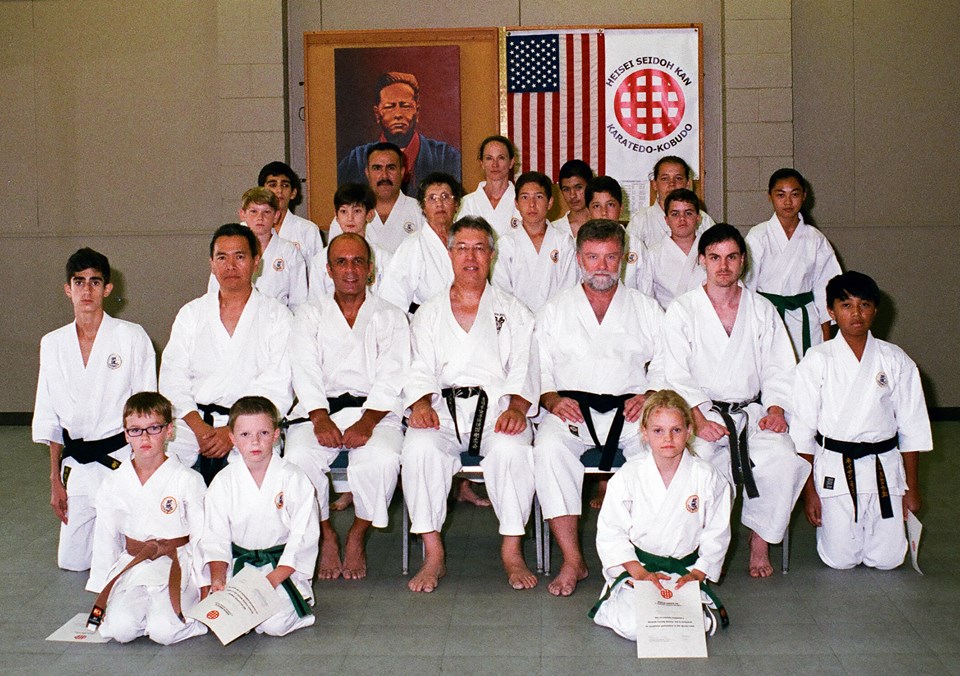